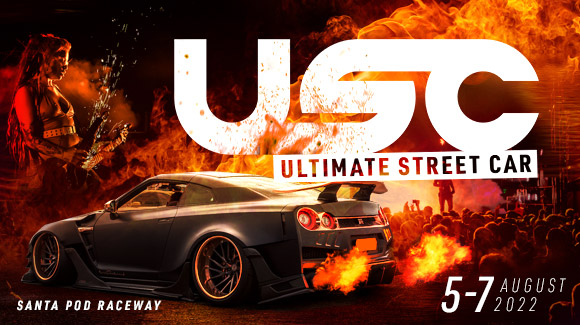 When the sun's going down at USC, you'd better get your drinking caps on and dance like a lunatic to the top music line-up we've got for you from 8pm to 1am.

USC hosts three music zones, the Main Stage, the Dance Tent with Outdoor Screen and Fuelers Bar, with top-name DJs, bands, amazing light shows, hot dancers and awesome tunes, so bring your mates, get a three-day ticket and have a party! 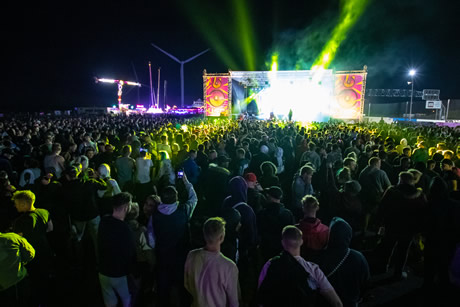 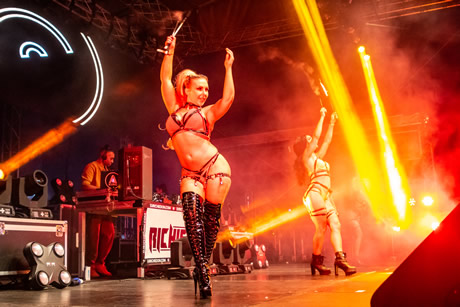 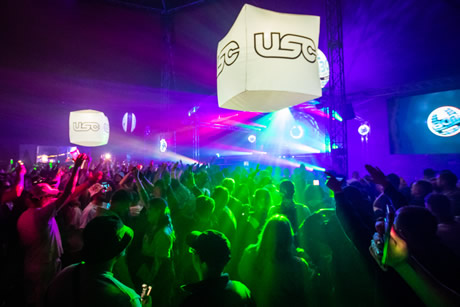 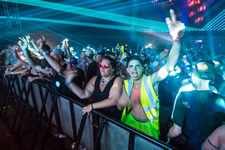 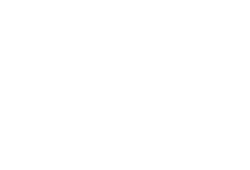 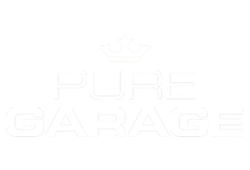 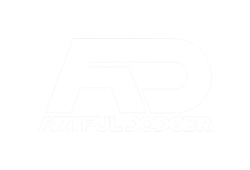 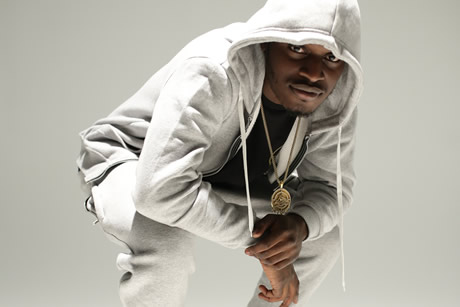 Rising from Brixton Sneakbo attracted the attention of Drake early in his career, who was “inspired by his Movement”, this later led to him being featured in The Guardian’s New Band of The Day in 2013, he had followed up success with 3 independently released top 40 singles (Zim Zimma, Ring a Ling and Dr Who). Sneakbo also featured on “Oliver Twist” by D Banjwhich was in the top 10 UK official charts. He has gone on to do many musical collaborations with Wizkid, Moelogo, Krept & Konan, Yungen, Chip Fekky, Stormzy, Tinie Tempah and more recently Giggs, with the video views to “Active” reaching almost 3.5 million and placement on the Fifa 18video game. He continues to perform to crowds reciting his lyrics. 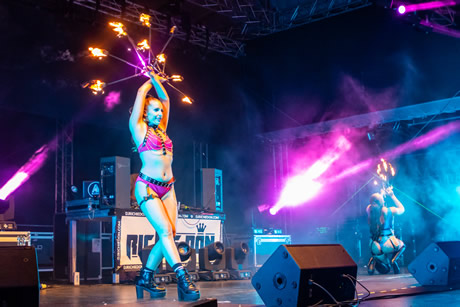 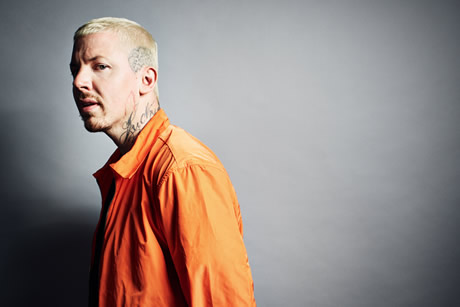 Firmly established as one of the crossover superstars of British music, the Hackney born and raised rapper otherwise known as Stephen Manderson has released two Top 3 albums and amassed a career tally of over 3 million combined sales in the UK alone.  He has completed four headline tours and performed on the main stages of countless festivals such as Glastonbury, V Festival and Wireless.

Over the past couple of years Professor Green has presented five critically acclaimed BBC documentaries and his first documentary series for Channel 4 called “Working Class White Men” which was short listed for a Grierson Award.  He’s also published his autobiography 'Lucky' which was a Sunday Times Best Seller and continues his ongoing work as Patron of anti-suicide charity CALM. 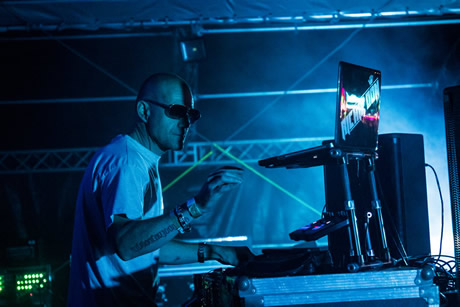 Richie has played for some the biggest brands in the world, had FM radio residencies, presented on TV, released Chart Albums and continues to headline the largest car shows around the world. 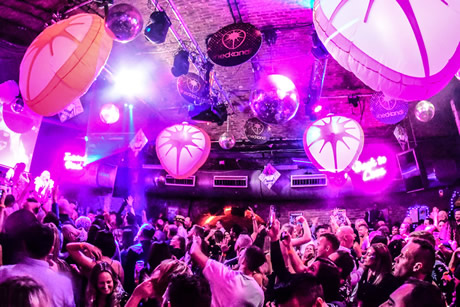 Created by Mark Doyle and launching as a radio show on Jazz FM back in 1999, Hedkandi evolved into a global dance music phenomenon. They began releasing music under their own imprint and created well over 200 compilations, returning 16 Top 10 Singles and 7 Top 5 Albums.

It wasn't long before Hedkandi began hosting legendary parties across the world, with residencies spanning the UK, Europe, Middle East, Asia, and the Americas. 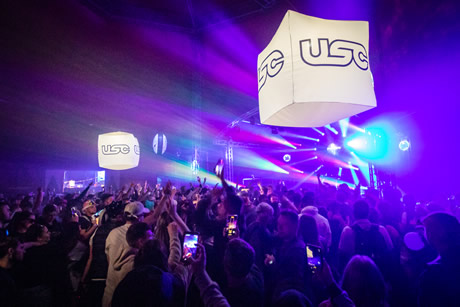 Pure Garage has been at the forefront of UK Garage since the ground breaking first album mixed by DJ EZ released in early 2000, selling over 2 million units across the album series! Having collected over 50 Gold and Platinum discs, the albums have been the soundtrack to millions of dance music fans thanks to collaborators such as Jason Kaye, Matt “Jam” Lamont, FooR, DJ Fen, and Majestic.

Be part of the Pure Garage Reunion! 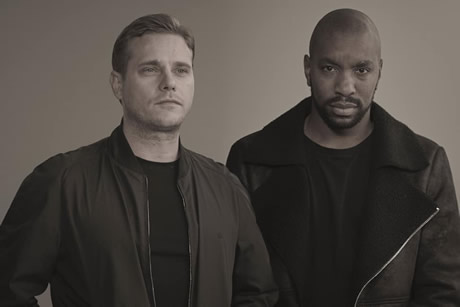 Artful Dodger are a UK garage duo, who became famous for their 2-step hits and gave Craig David's career a boost after he appeared on their 1999 number-two hit "Re-Rewind". They scored seven consecutive UK top-20 hit singles from 1999 to 2001. The band are named after a character in the Charles Dickens novel Oliver Twist, because of the many bootlegs they made in the early days. They are referred to in the Streets' single "Let's Push Things Forward". Many Artful Dodger tracks can be found on the UK garage compilation album series Pure Garage, mixed by DJ EZ. 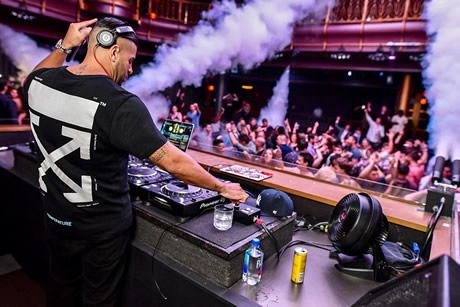 PS1 has proven to be one of the most in-demand, open format DJs in the United States. Creatively, his inspiration derives from pop culture and film to form an immersive experience. With over 15 years of nightclub experience, and playing upwards to 150 shows a year, his on-the-go work ethic has shown no sign of slowing down.

PS1 has NYC residencies at Tao, marquee and Lavo, as well as Las Vegas residency at Hakkasan, with stops in every major city in between. His style of flipping songs in unexpected ways has caught the attention of a-list celebrities and influencers, among others.

Additionally, his production growth has created a solid portfolio with a signature sound. 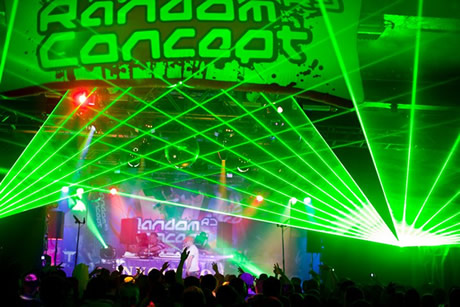 Random Concept 8pm
Since starting In 2005 Random Concept has continued to push the boundaries in Drum & Bass growing from strength to strength. The multi award winning brand has been at the forefront of the scene for years, hosting events all across the UK, Spain, Holland, Germany, Belgium and even on the other side of the world, Australia. You can expect some of the biggest acts in the Random Concept Origins Team. 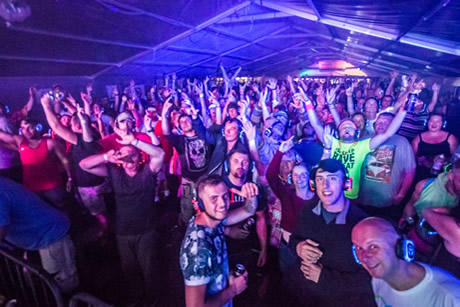 Silent Disco 8pm
Everyone in the bar is given a pair of headphones on entry. 3 DJs play at the same time on separate channels and you can choose which DJ to listen to, and adjust the volume on your headphones accordingly.

Party with friends in the most unusual way ever. Take off your headphones and you will hear no music, but simply the vocals of many happy, lively people (some great, most not-so-great). 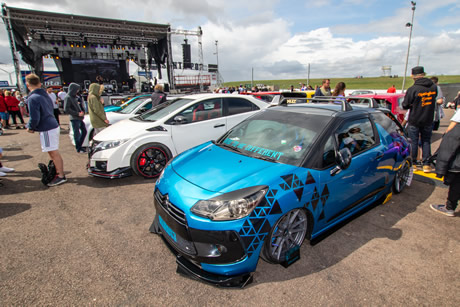 *As part of your Sporting Event entrance only.